Recently PS27 Board Member and Co-Founder of Yac, Jordan Walker, and PS27 Director of Communications, Christine Caven, had the opportunity to speak with TechCrunch about the North Florida tech scene.

Via TechCrunch by Dominic-Madori Davis

There’s much potential for Orlando to be what Austin is to Texas, what Atlanta is to Georgia — a booming hub where startups flock from around the world to dream, innovate and grow.

Not totally surprisingly, Q3 saw a dip from the $160 million invested last year to just near $23 million this year. But compare that to the numbers PitchBook has for Gainesville: Gator City has received just $9.57 million in capital investment this year. Or even Port Saint Lucie, where around $12 million in capital was allocated this year.

“When people hear Orlando, they don’t think tech,” Jordan Walker, the Orlando-based co-founder of the messaging platform Yac, told TechCrunch. “People automatically think Disney World theme parks, but there is a lot of innovation out here.”

Orlando would do well as a venture hub. It has an emerging art scene, an incubator of talent from the University of Central Florida, which is one of the largest schools in the United States, and good weather with a low cost of living compared to Los Angeles, San Francisco, and even Miami.

There are already a few well-regarded VC firms in the area, such as DeepWork Capital and Florida Funders. The city also has a rising entrepreneurial scene and is home to events like Orlando Innovation Week, put on by the nonprofit Synapse Florida.

Christine Caven, director of communications at PS27 Ventures and the vice president of statGNV, said it’s only a matter of time before more investors start paying attention to Orlando, especially as the venture community continues to migrate to the Sunshine State. This, paired with the continued support of companies already in the area, could prove to have a big payoff, she said.

“Companies like Yac are bringing in investors from outside of Florida,” Caven told TechCrunch, noting that Yac’s popularity piqued the interest of VCs, encouraging them to see what else is being built in the area. “Orlando still has some areas to improve and grow, but I think it’s just getting started.” 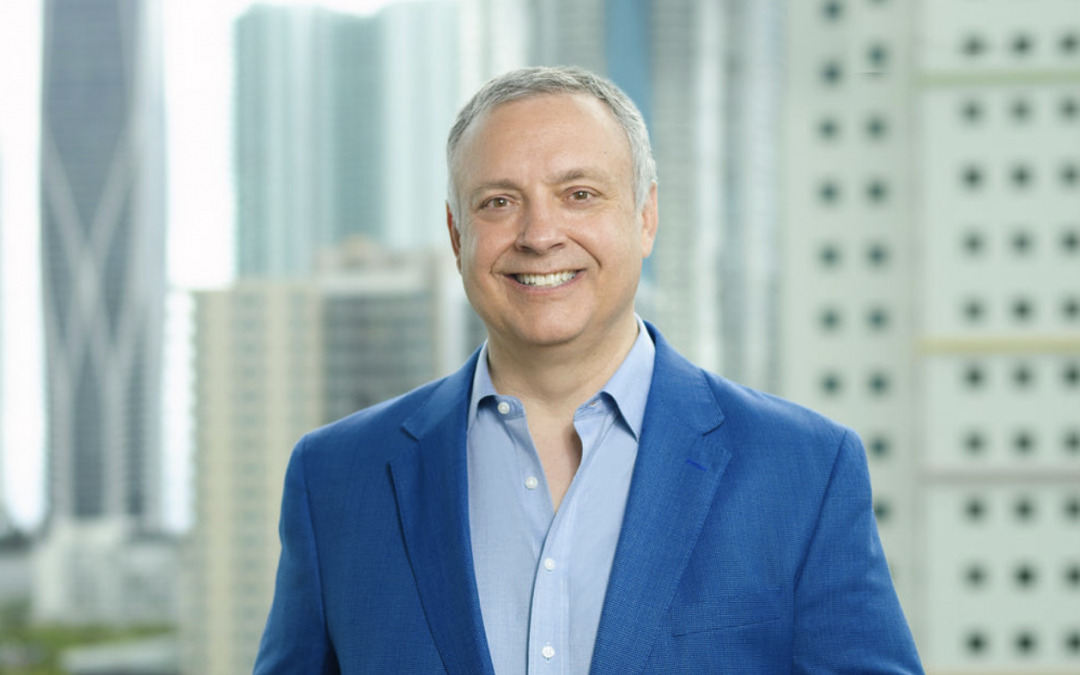 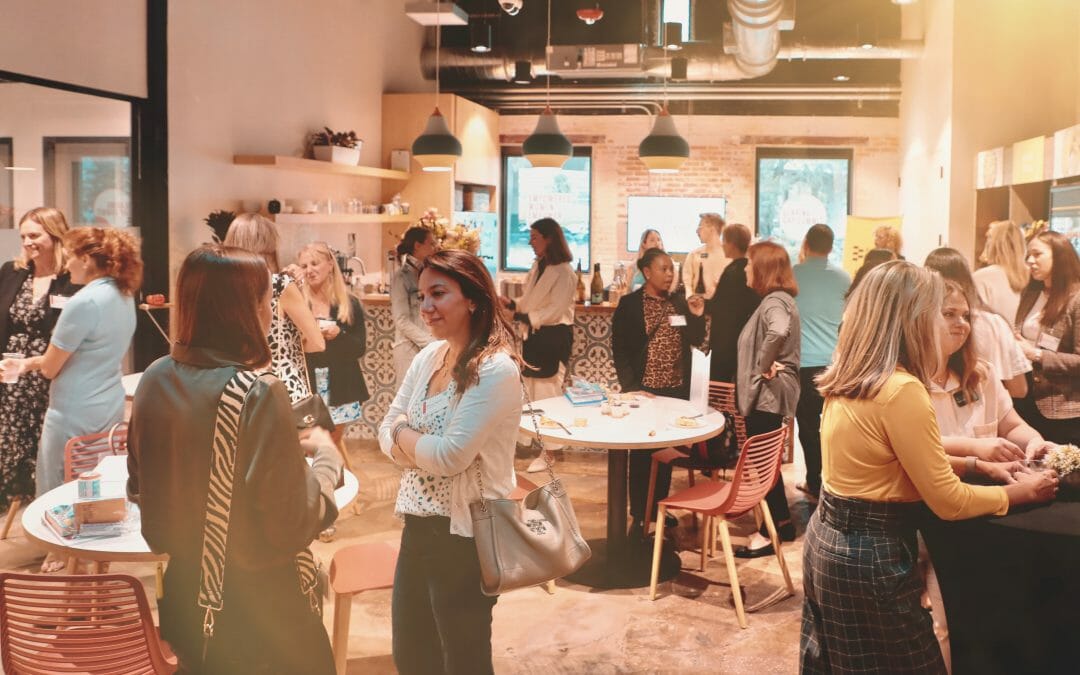 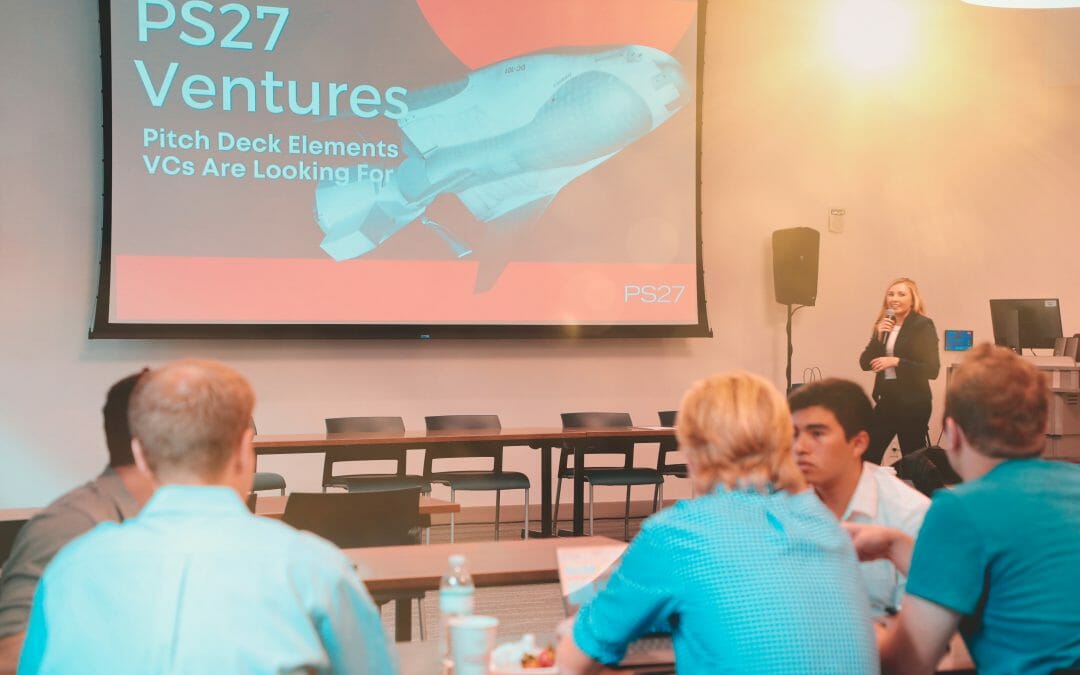