Despite strong national headwinds in the second half of the year, First Coast’s tech and entrepreneurial scene thrived in 2022.

The region saw growth for existing companies, and new ones announce their arrival. Local companies acquired and were acquired while others expanded their workforces.

Business leaders across the tech and entrepreneurial-startup sectors were pleased with their growth in 2022, while many said it outpaced their expectations.

At least 25 Jacksonville-based companied were either acquired or agreed to an acquisition in 2022, according to Crunchbase, with the most notable being Black Knight [NYSE:BKI] in May to Atlanta-based Intercontinental Exchange for more than $13 billion. The deal, between two data and analytics companies, is expected to close in Q2 2023.

Jacksonville’s own venture fund also grew this year, with PS27 Ventures led by Jim Stallings. The venture fund participated in more than a dozen seed rounds in 2022, including two as recently as early December. 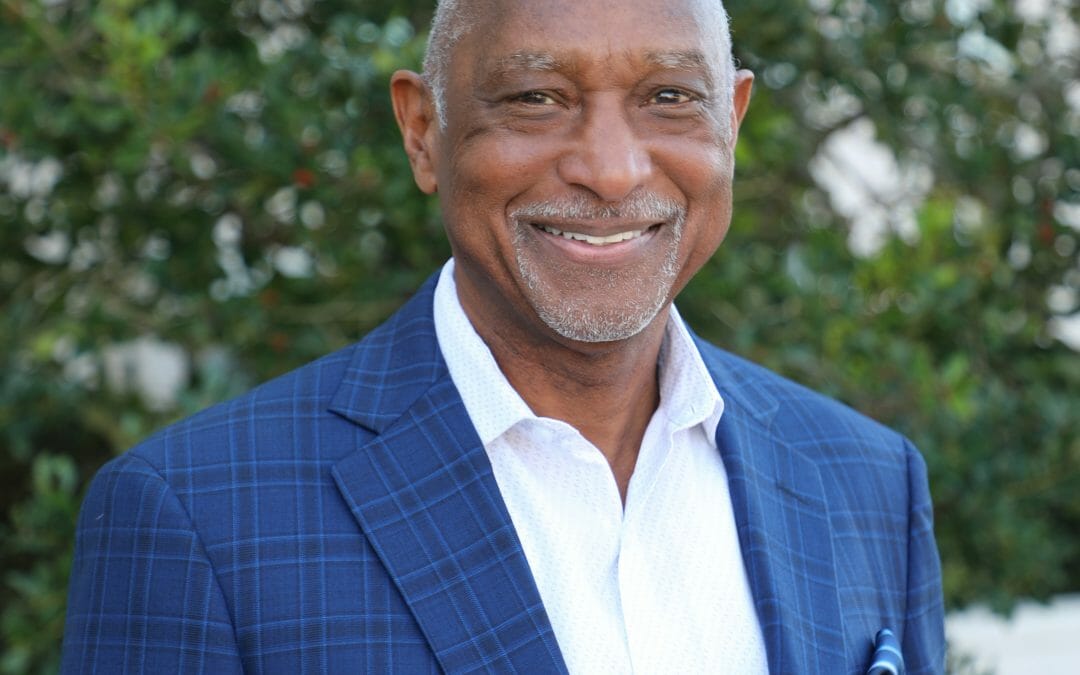 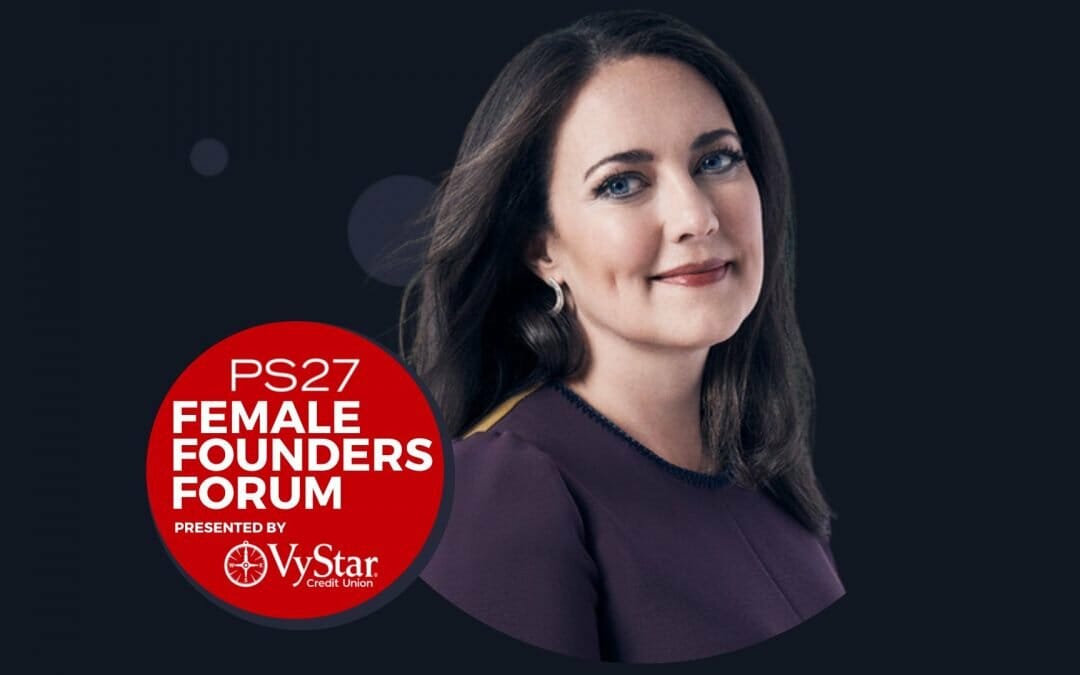 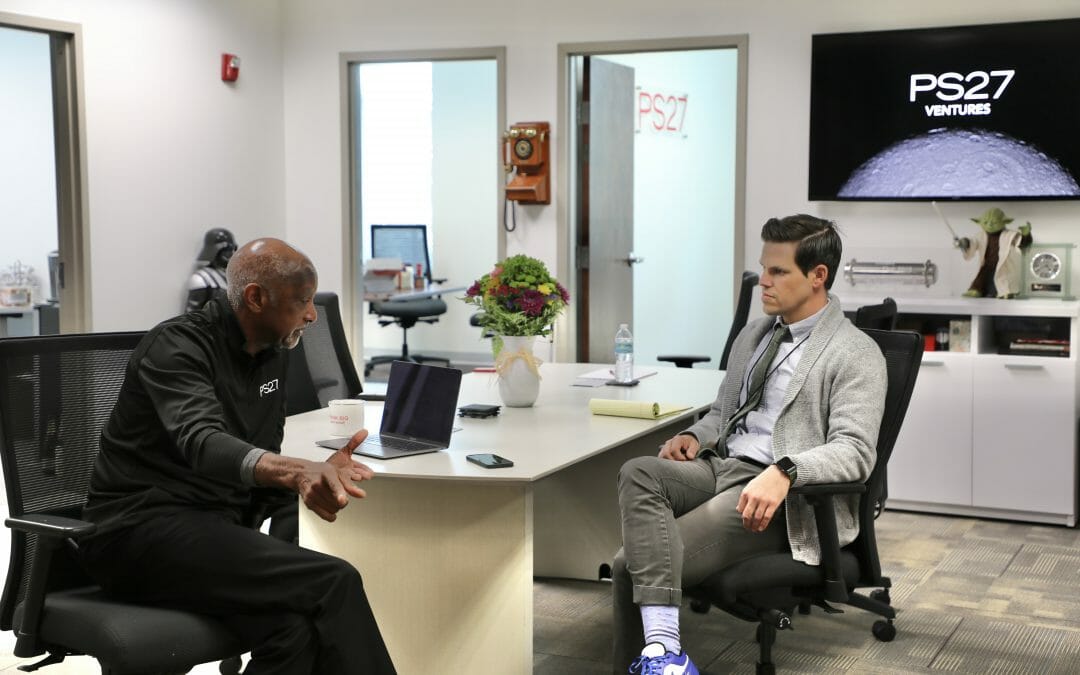